Nashville based singer/songwriter and recording artist, Kyndal Inskeep, has been writing lyrics and melodies since early childhood. Inskeep decided to expand her self-taught craft by attending Belmont University's commercial voice program in 2015.

After only a semester, Kyndal moved to Los Angeles to blend her naturally eclectic writing style with those found within the Hollywood music scene. Three years later, Kyndal made her way back to Nashville.

Inskeep debuted on Season 17 of NBC's "The Voice" where she was mentored by the music icon, Gwen Stefani and others. (i.e. Taylor Swift, Will. I. Am. etc.)

Since her return, Kyndal has released two singles and is playing in the Nashville area 4-6 nights a week. Her debut album "Lost Files Vol. 1" will be coming to all platforms by September 2020. 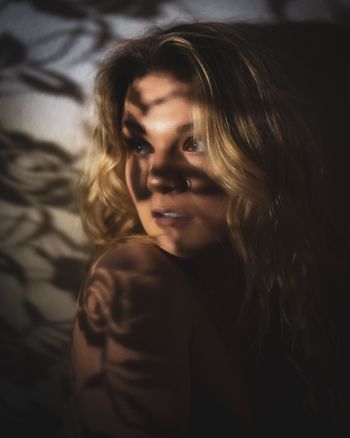 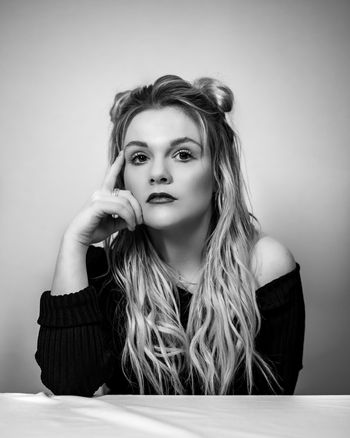 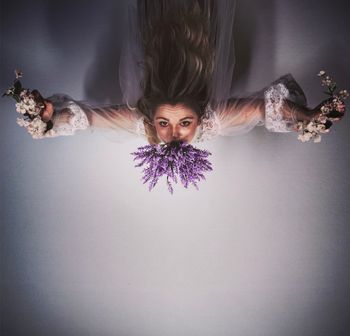 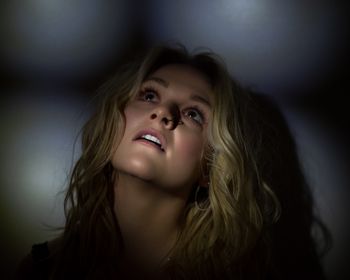 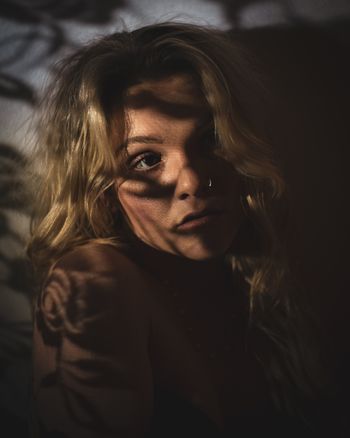 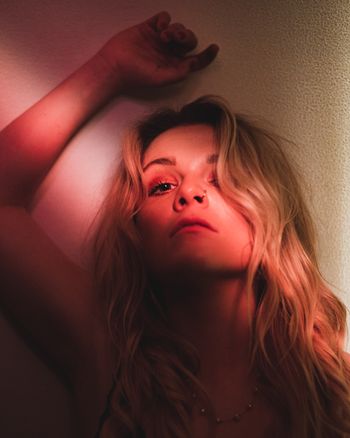